Please welcome the newest face of FineOperaGlasses.com.  Rebecca Valdivia Perry loves playing great music and the performing arts.  This talented performer is 'fluent' in several musical instruments--most notably trumpet, piano & voice (What a range!).  She is a lovely and beloved woman whose life-changing influence is felt far and wide--from Guatemala to Peru to small town Utah.  She plans on continuing her hands-on musical & teaching influence as she currently studies for a degree in Music Education at Brigham Young University.
She shares life with her biggest fan--her husband, Jake Perry. 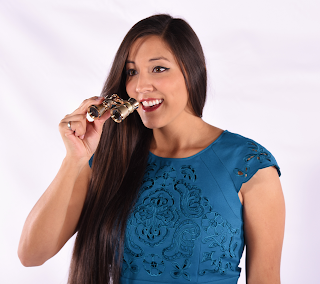 We have been working on complementing our products by adding full-size sport binoculars to our product portfolio.  We have been evaluating various models and have finally come up with a product offering that makes sense--budget wise and quality wise.

Levenhuk is a relatively-new brand that sells high-quality telescopes and binoculars.  Monaco is their high-end line.  We compared to some familiar brands and found the Monaco to be equivalent value, but more affordable.  Expect to pay 50% more for comparable quality.

See our offering at http://www.FineOperaGlasses.com/sport-binoculars/. 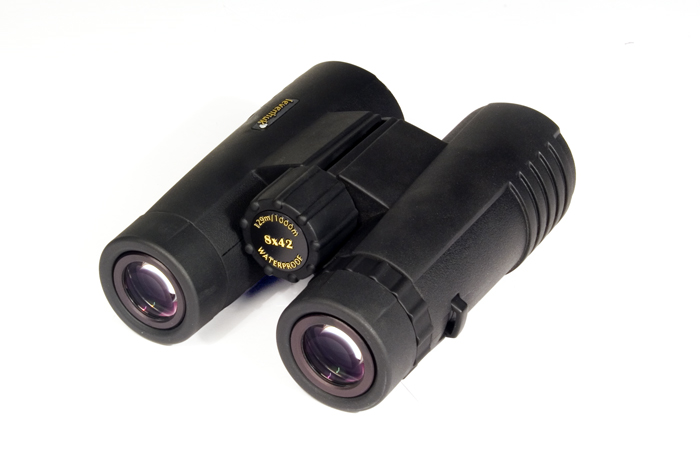 What Style of Opera Glasses Glasses are Best for Christmas?

So many people visit the website www.FineOperaGlasses.com as part of their Christmas shopping. After seeing the 37 varieties of styles and colors they often call for help choosing something that their loved ones will truly cherish.  Well...I don't mind these calls at bit.  This is the best part of the job.

See the link to the article below for a quick review of opera glasses styles and see which model would be best under the tree this Christmas.

Opera Glasses Styles - Which is Right for You?
Posted by FineOperaGlasses.com at 10:08 AM No comments:

Happy Thanksgiving to all who love the fine arts!

Happy Thanksgiving to all who love the fine arts! Take a moment to reflect on life's bounty and all the blessings we have received. The gift of music and visual arts are a blessing to all of us. Those who appreciate this gift see the vibrant nature of life and the beauty that this wonderful world gives us.

Here at FineOperaGlasses.com, we appreciate the artists who bring color and life to our lives. Help bring more of it to your loved ones this holiday season.  Our binoculars are designed specifically for stage productions and make the perfect gift for the theatre afficionado.

Art patrons will love you for shopping here. 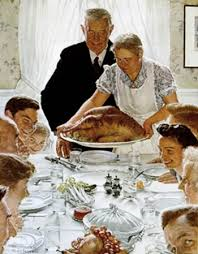 The History of Opera

Opera began more than four centuries ago in Italy. Whether you are not familiar with this spectacular form of entertainment, or whether you have enjoyed opera for many years, it should be easy to understand why its popularity has held fast for so long. It is simply one of the finest forms of entertainment anywhere.

Jacopo Peri, creator of “Dafne,” is considered to be the creator of opera.  His opera “Euridice” is the oldest known opera to still be in existence.  Shortly thereafter, opera began to spread throughout Europe.  France, England, and Germany each produced their own special style of opera.  However, although these other countries’ operatic contributions were well-received, Italian opera held its place as the favored form of opera, both in centuries past and today.

While English-language opera began in England during the 17th century, it is quite popular in the United States.  While many people appreciated it  because it removed the language barrier and made it easy to understand, others simply preferred it.  Some of the English-language operas were translations, while others were originally written in English.  American composers such as Gershwin and Bernstein were among the many  who composed popular English-language operas.
Opera is a favored form of entertainment for many reasons.  It is exciting and dramatic.  Both the music and vocals of good opera are stunningly beautiful.  Many people in the United States are as familiar with today’s operatic performers as their other favorite musical performers.
Opera binoculars are the best way to gain the most from your opera experiences.  Whether you are making the opera a special treat, or whether you attend on a regular basis, opera glasses will help you to see everything clearly.  A set of opera glasses will make the difference between enjoying the performance and missing it.
If you love the tradition of the opera, you do not want to risk missing anything.  All of the great performances will come to life when you do not have to strain to see them clearly.  Whether you prefer the operas which were originally created centuries ago, or your taste is for modern opera, opera glasses will make each experience a true delight.  Each one is one you will long remember.
Browse Opera Glasses Today!
by Davin Perkins
Posted by FineOperaGlasses.com at 11:49 AM No comments:

What is the difference between opera glasses & binoculars?

A great pair of binoculars, whether specialized for theatre or outdoor use, can really enhance your experience and make it more vivid and memorable.
Posted by FineOperaGlasses.com at 7:52 AM No comments:

I remember going to concerts at the Hollywood Bowl.  Awesome venue, but most seats are too far back for even our awesome 3x25 magnification opera glasses.  And who wants to lug around massive camping binoculars? 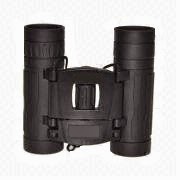 Well, we have provided a solution.  We now stock 8x21 magnification binoculars that are perfect for larger venues and outdoor events.  The 8x magnification gets you so much closer to the action than you can get with regular 3x and 4x opera glasses.  Another cool thing is that they fold and can easily fit inside your pocket.  They are barely larger than traditional opera glasses.

Not to be limited to the fine arts, these compact binoculars are just right for sporting events, camping, and just about any outdoor recreation.

These are really good!  You have got to try these.  The clarity is great and they are very light and versatile.  They are priced to move quickly this holiday season.  And of course, our amazing guarantee applies to our compact sport binoculars, as well.

Visit www.FineOperaGlasses.com for the the best opera (and sport) glasses at the lowest prices and best guarantee.  With us, no matter where your seat it, you'll always have the best seat in the house.


Posted by FineOperaGlasses.com at 7:06 PM No comments: